Isn’t life grand when you are Roger Federer – the man Bjorn Borg and John McEnroe call the greatest tennis player of all time.  A beautiful wife, twin daughters full of life, and more money than you will ever need. Roger Federer just signed a five year, $30 million endorsement deal with French champagne maker Moet & Chandon. Thank God, because if there’s one guy out there who needs more money, it’s Roger Federer.

Federer has the most impressive endorsement portfolio in sports, with nine sponsors that collectively pay him more than $30 million annually, including long-term deals with Nike, Rolex, Wilson and Credit Suisse. He also commands more than $1 million per exhibition event. Federer is widely perceived as the greatest tennis player ever. He holds the records for most singles Grand Slam wins (16) and career prize money ($71 million). He appeared in a staggering 18 out of 19 Grand Slam finals between 2005 and 2010. Forbes.com  ranks Roger as such:

Roger Federer At a Glance as of June 2012 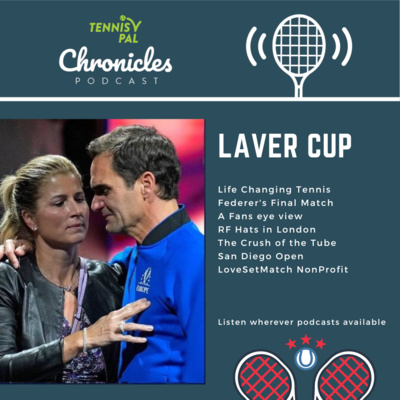