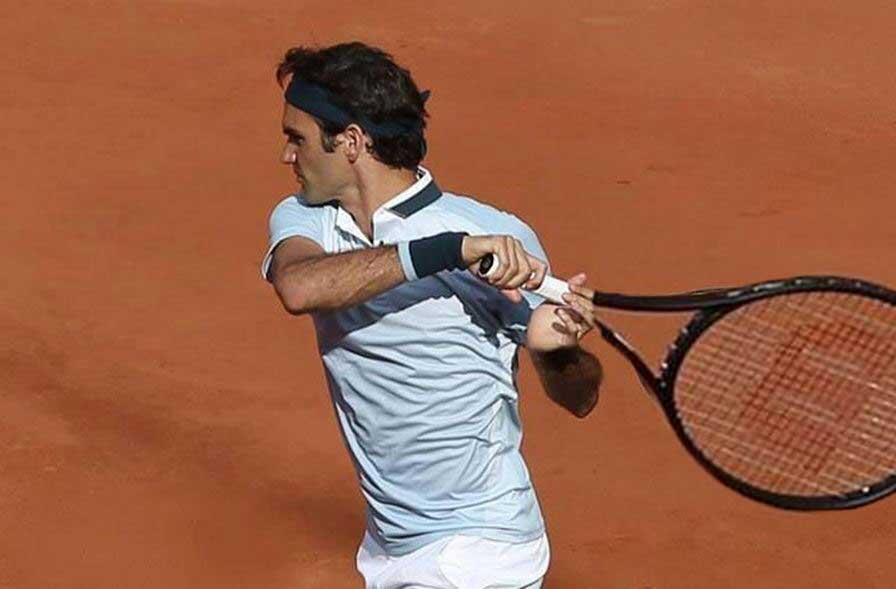 #MemorialDay the sacrifice is not forgotten @pelig…