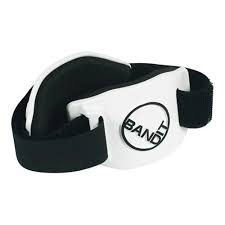 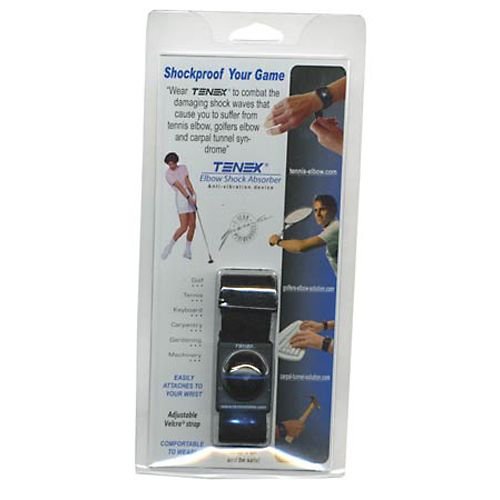 Tennis: Could It Be The Most Highly Skilled Sport? From A Mental Perspective.