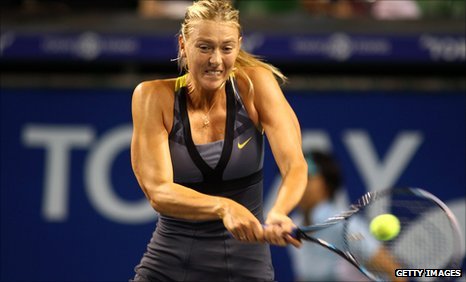 Maria Sharapova has announced that Jimmy Connors is to be her new coach.  This comes as a big surprise to many in the Tennis world as the world No2 split with her previous coach Thomas Hogstedt on Friday after 3 years of working together.

In a statement on her website, Sharapova said: “I am happy to announce that Jimmy Connors will be my new coach. I have known Jimmy for many years and we briefly worked together in 2008 just before the Australian Open. I am really excited about our new partnership and looking forward to the upcoming tournaments.”

Connors, who won eight grand slam singles titles, has previously coached Andy Roddick. Jimmy Connors, who is 60 won 8 major titles including five U.S. Opens. His total career haul of 109 titles is still far and away a record. Today, he remains considered one of the greatest tennis players of all time. If nothing else it will definitely keep Maria chatter in the forefront as they media assesses not only her performance but Connors coaching effect as well.

‘Experience is a great advantage. The problem is that when you get the experience, you’re too damned old to do anything about it.’

‘I want to bring the crowd into the match: in short, turn it into a football game.’

‘I hate to lose more than I love to win.’

‘People say I’m around because I have a lot of heart, but I know all the heart in the world couldn’t have helped me if I wasn’t physically fit.’ 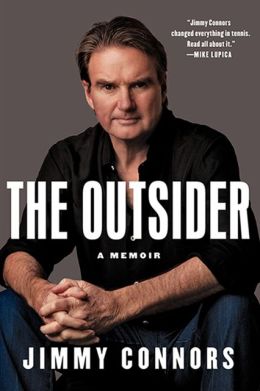 Watch "Sharapova Calls Out Serena For Comments" on YouTube