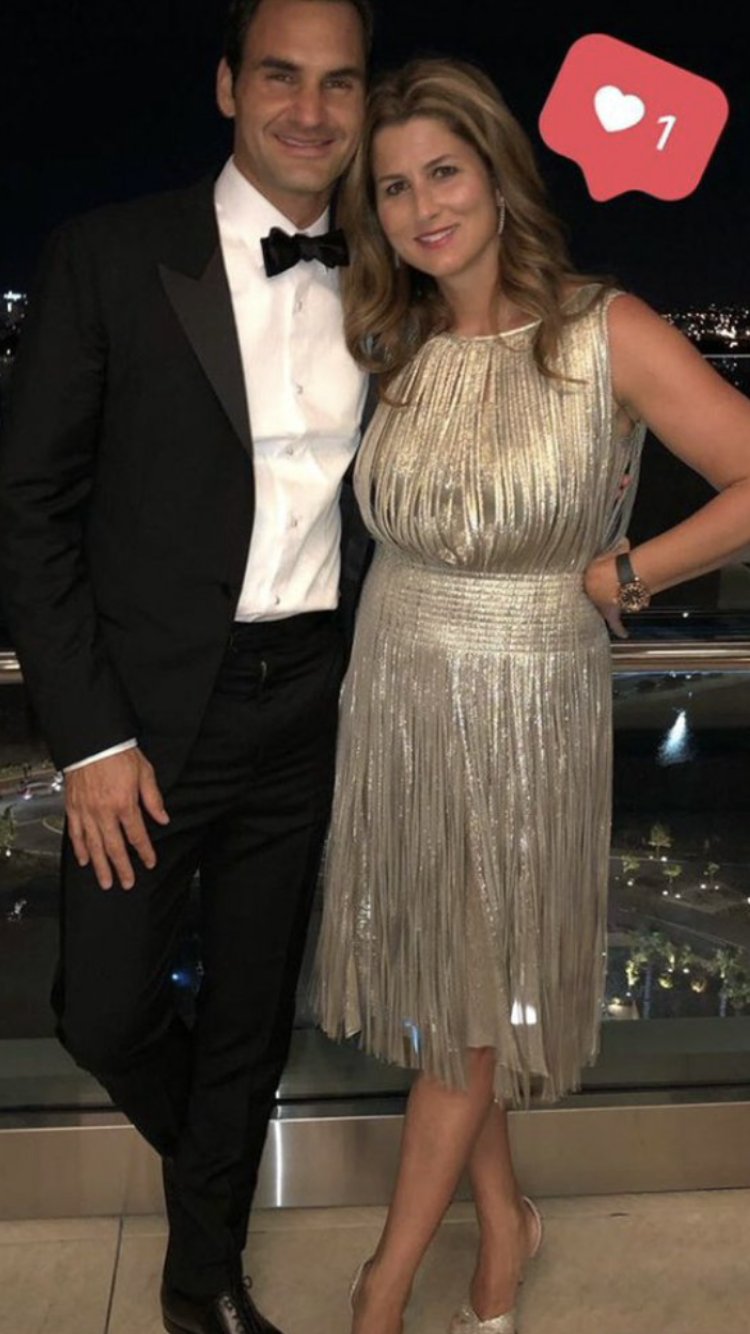 Today we celebrate one of the most iconic women in tennis.  Roger Federer’s wife Mirka Federer is often referred to as the perfect wife.  She has been loyal to him for many years before and after they were married and together they are raising two sets of twins which in itself a miracle.
Here is wonderful birthday video dedicated to Mirka for you to enjoy!

Here are some of my favorite tweets celebrating her!

Happy birthday aunt Mirka
We love you so much❤️💐🎉🎂 pic.twitter.com/t4uWrUljbm

Always the Number One Fedfan 🥰 pic.twitter.com/ygmEXUapgY

Roger and Rafa the greatest!