LoveSetMatch News
June 21, 2020June 22, 2020 LoveSetMatch 1 Comment
UPDATE June 22 1:37pm
BREAKING NEWS: 🚨 Serbian Tennis Pro and Djokovic doubles partner Viktor Troicki has tested positive for Coronavirus. His Pregnant wife has tested positive too
Update June 22, 2020
The outbreak of Covid-19 at Novak Djokovic’s Adria Tour event in the Balkans is becoming more serious still. A second high-profile player – world No 33 Borna Coric – has revealed that he tested positive on Sunday night, while other reports suggest that Grigor Dimitrov’s coach and Novak Djokovic’s fitness trainer did too.  Djokovic’s representatives have confirmed that – as of Monday morning – he has yet to undergo a test. On Sunday night, all the other players and support staff reported for testing to the official event hotel in the Croatian city of Zadar. But Djokovic returned to Belgrade.
BREAKING NEWS: Dimitrov Tests Positive for Covid19!
In the last 10 days, Dimitrov played in two stadiums with crowd in two different countries, played a football and a basketball game with Djokovic, Zverev & co and enjoyed his (shirtless) time in a club in Belgrade. He posted the news on his instagram page with an apology. Perhaps the Adria Tournament and Djokovic should apologize as well?   He was one of the players on the Adria Tour with Djokovic, Zverev, Thiem and a packed crowd.
Twitter is onfire with reaction from the news since the Tournament continued to showcase pictures that lacked any social distancing or guidelines that would prevent the spread.

Grigor Dimitrov reveals on his Instagram he has tested positive for Covid-19.

He was one of the players on the Adria Tour with Djokovic, Zverev, Thiem and a packed crowd … pic.twitter.com/m6zaDx8Gfq

He was feeling ill and still played against Coric?!?! So has put all those ball kids, line judges, umpire and Borna a reason to be worried. And every other person he met on the Adria Tour! Wasn’t he topless in a Belgrade nightclub last week?!

It is really terrible. I am a big nole-fan but I think he should resign as head of the players council. He gave a very bad example, he risked the health of players and public, and he discredited the sport. It has been irresponsible, saddening and maddening.

tbt to a few days ago pic.twitter.com/37zhhrDt5V

Organising and taking part in a tournament with a packed crowd during a global pandemic was completely irresponsible and all players who took part should be sanctioned.There’s a reason tours were halted.We are all trying to get our lives back and this lot are just making it worse

URGENT ANNOUNCEMENT 📢‼️
The Bulgarian tennis star Grigor Dimitrov has tested positive for COVID 19. A positive test was confirmed to him tonight in Monaco. As a precaution and to protect the health of all participants and visitors, the organisers of Adria Team have decided to cancel the Grand Finale of the tennis spectacle planned for tonight.
⠀
At all times we have strictly followed the epidemiological measures in place with the countries where the Adria Tour was organised. None of the people involved in the organisation and who have been in contact with Grigor have any symptoms. However, we are in close contact with health authorities in order to insure that all people who were in contact with Grigor Dimitrov will be tested tonight. Since we do not want to risk, we decided to cancel the Final match. The concert of Peter Graso, which was supposed to take place after the final match, was also canceled. For the organizers of the Adria Tour, the health of all participants and visitor comes first.
⠀
More information soon.
⠀
Thank you for understanding!
#AdriaTour 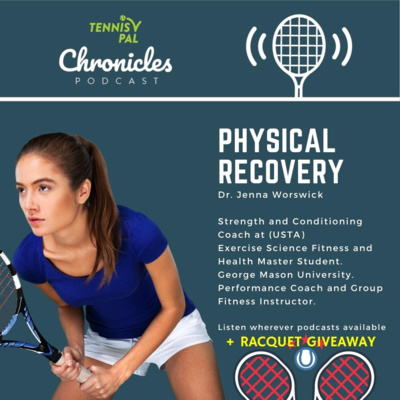