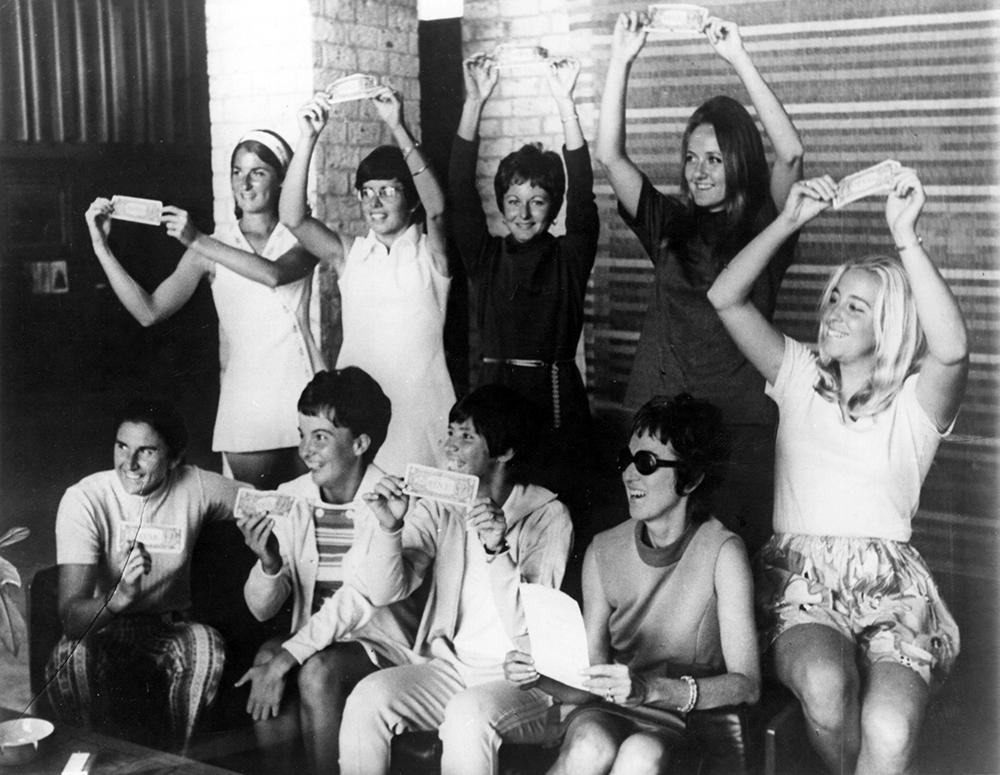 Many of you know that I work with Tennis legend Rosie Casals.  As the winner of 112 doubles titles, Rosie has achieved the second highest total number of titles in history.  She is also one of the nine females tennis players who changed the world by creating the first Women’s tennis league and demanded to be paid as an athlete! 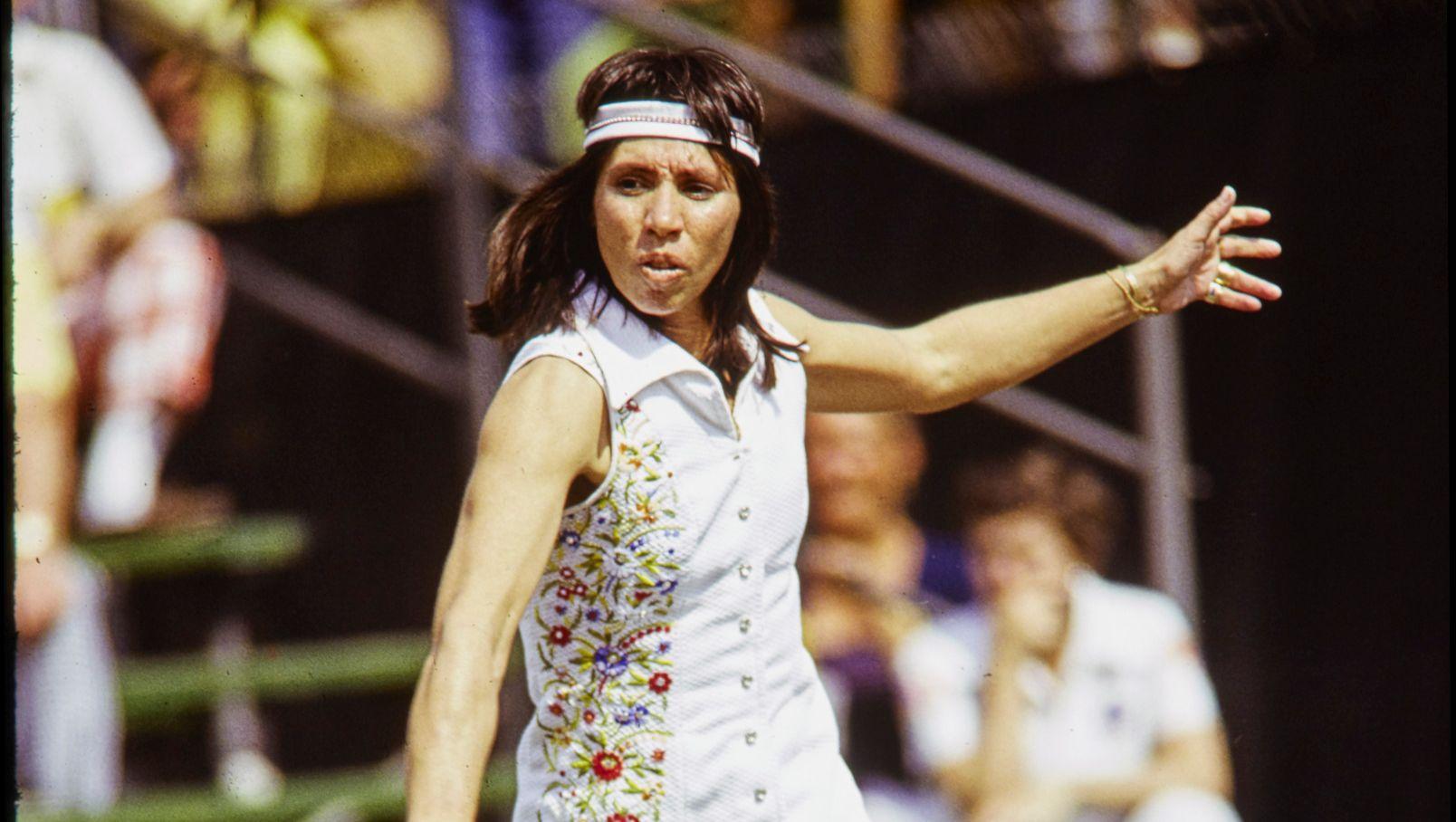 “We knew what we were doing was very important, but in some ways, we didn’t have anything to lose,” says Casals, who will celebrate the 50th anniversary of the tour’s first event next month. “I’m proud to see where women’s tennis is 50 years later and to know that we were instrumental in the success of the game today.”

Forbes has recently completed a list of the top 10 women’s tennis players earnings and what they have been able to achieve.  The millions of dollars which these top players have earned is due in no small part to the original 8 who fought the Lawn Tennis Association for their right to earn money equal to that of men as professionals.  At times the disparity of prize money was as high as twelve to one at tournaments.  Casals with partner Billie Jean King were banned from the Lawn Tennis Association which in no small part gave birth to the Virginia Slims Tour.  This tour would become the Women’s Tennis Association WTA that we know today.

It’s easy to forget that Tennis today is in debt to these nine women who stood up to a system of injustice and inequality and won.  Nine of the ten highest paid female athletes are tennis players even though it is an individual sport rather than a team sport.  In addition to prize money, endorsements are not possible because of the equality work that Billie Jean King and team stood up for.  50 years later in the light of the protests for equality, it’s a great time to send email to Rosie Casals and the originals who demanded that the right actions be taken towards women in sports!

You can discover the incredible career of Rosie Casals on the induction page of the Tennis Hall of Fame. 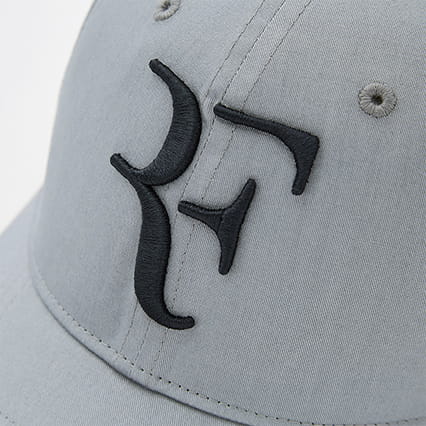 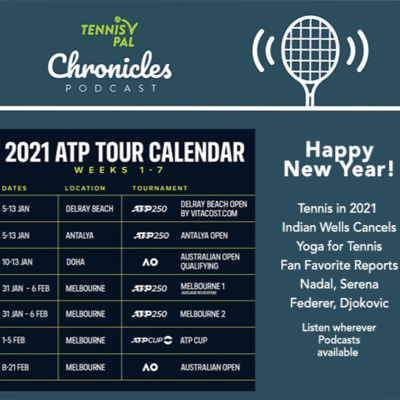